Present and Past Definitions of Procurement 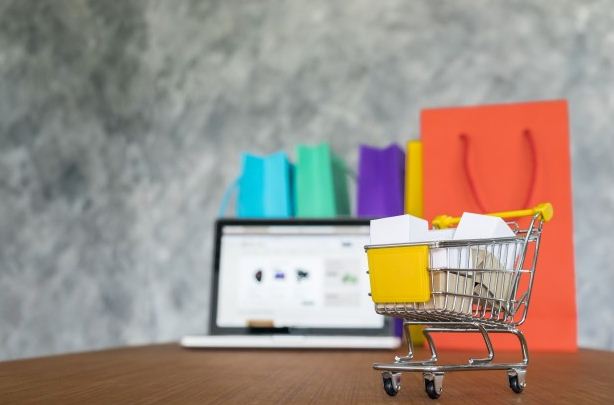 Present and Past Definitions of Procurement - Procurement activities in a globally connected world,  is it at least significantly different from the eras that preceded it with respect to nationalism and, by association, punitive economic measures carried out for purely political or cultural reasons?

The answer, disappointingly enough, is that the procurement definition, as it currently understood, hasn’t changed enough in a positive way.

Given how people react to globalism and the effect that globalism’s chief tool, the internet, has on the mind of a person, the ability to access distant foreign markets in the procurement process is even more greatly complicated than before.

The forces of nationalism and protectionism continue to introduce obstacles that are still as daunting as before.

Any optimism that the continued spread of information and improved lines of communication will somehow transform the institutions and people that are vital to a purchasing manager’s world is quickly squashed when it is realized that the internet’s influence on the offline world’s cultural trends is negligible in real terms.

Rather than breaking down the barriers posed by isolationists, nationalists, and closed economy champions, the internet and social networking have hobbled the minds of its users and made the implausible even more plausible for those already challenged by complex ideas.

If the U.S. government failed to see the folly of the Smoot-Hawley Tariffs during the Great Depression long before the intellectually warping effects of the internet and, to a lesser extent, social media took hold, the hope of overcoming deeply embedded biases based solely on one’s current location or birthplace in the modern age is negligible.

The internet tends to individualize a person’s experience about the world and it encourages multi-tasking.  Rather than seeking out an education, most internet users merely look for information that reinforces their current viewpoints.

It not only decreases performance connected to each task, but it also distracts the mind to the point where forming complex ideas is challenging. The online world employs a curious logic that is ridiculously thin, backward, and antagonistic.

It is one of the greatest boons offered to the ruling elite.  As such, the future of world trade and international relations is no better off now than it was in previous generations.  Dubai is still not allowed to manage U.S. ports.

Multilateral trade treaties are still held up for political reasons.  Tariffs and other trade restrictions are still seen as attractive options in wake of global budget disasters.  Regional and global animosities continue to be fueled by the War on Terror.

Through this complex web where globalism connects with trade law, politics, culture, and an overly optimist appraisal of technology stands the purchasing manager, forced to make sense of the insensible.